AMSTERDAM, the Netherlands — In terms of liver-related morbidity and mortality, obesity is even more dangerous than alcohol consumption, a study of more than 100,000 women has shown.
"For both overweight and obese women in this study, heavy drinking increased the absolute risk of liver events." The effect was additive if the women were overweight and super additive if they were obese, said lead author Paul Trembling, BM, MRCP, clinical research fellow at the Institute for Liver and Digestive Health, University College London, the United Kingdom.
Dr. Trembling presented the results here at the International Liver Congress 2013.
Dr. Trembling and his team examined the effect of the interaction between body mass index and alcohol consumption on liver-related events in the general population of women middle-aged and older.
The researchers obtained data on 107,742 women who participated in the UK Collaborative Trial of Ovarian Cancer Screening. They obtained follow-up data from routine healthcare databases and death certificates.
BMIs were calculated from self-reported height and weight at recruitment, and subjects reported their alcohol consumption 3.5 years after recruitment.
The combined risk here is super additive.

Median age at baseline was 61 years, 35% of the participants were smokers, 32% had hypertension, 24% had hypercholesterolemia, 6% had heart disease, and 5% had diabetes.
For alcohol intake, 62% of participants consumed 0 to 3 units per week (23% drank 0), 3% drank 16 to 20 units per week, and 2% drank more than 20 units per week.
For BMI, 44% of participants were in the normal range (18.50 - 24.99 kg/m²), 37% were overweight (25.00 - 29.99 kg/m²), and 19% were obese (≥30.00 kg/m²).
Investigators used hospital inpatient data and death certificates with any mention of alcoholic liver disease or fatty liver to determine the outcome measure of the incidence of a first event related to chronic liver disease, cirrhosis, or decompensation of cirrhosis.
During follow-up, there were 616 first events, including 110 deaths, 74 of which were from a liver-related cause. The standardized event rate was 0.06 per 100 participant-years.
For women who drank 20 units per week or less, being overweight was a risk-factor equivalent to drinking more than 21 units of alcohol per week, Dr. Trembling reported (adjusted hazard ratio, 1.7 vs 1.8). "For those who drink heavily, the risk of an event increases whether or not you are overweight and whether or not you are obese."
Table. Influence of Weight and Alcohol on Risk for Liver Outcomes
*After adjustment for metabolic factors.

Dr. Trembling reported that the event rate was higher in heavy drinkers who are overweight than in heavy drinkers who are not. It was also higher in people who are overweight but do not drink heavily. "The combined risk here is additive," he pointed out.
The risk is even higher in those who drink heavily and are obese. "The combined risk here is super additive," he said. The risk for an event is higher in those who are overweight than in those who drink heavily, and higher in those who are obese than those who drink heavily, he noted.
After adjustment for factors other than metabolic risk, the hazard ratios increase, indicating that features of metabolic syndrome contribute to the risk associated with weight.
Dr. Trembling concluded that the absolute risk for liver events increases with increasing alcohol consumption and weight gain, but BMI appears to be the greater risk. The absolute risk for events attributable to high alcohol intake is similar to that attributable to being overweight, and obesity results in a higher risk than heavy alcohol consumption.
"If you're obese, the damage that you do to yourself by drinking is much greater than if you're just overweight, explained senior researcher William Rosenberg, MBBS, DPhil, professor of hepatology at University College London.
"This is the first study really to demonstrate this in a large population of women," he said. "People are not aware that they are putting themselves at this risk."
During a news conference, moderator Daniele Prati, MD, from the Ospedale Alessandro Manzoni in Lecco, Italy, pointed out that Europe has the heaviest alcohol consumption in the world, and that alcohol consumption is the third leading cause of early death and illness, after tobacco and hypertension.
"From the early 1970s to 2000 in England, there was a 10-fold increase in women aged 35 to 44 dying from liver cirrhosis," he said.
He praised the study for its large size and for its assessment of the influence of alcohol and weight on liver-related morbidity and mortality. "There is a need to better set the proper thresholds, alone and in combination, to be able to prevent liver disease," Dr. Prati explained.
Solutions do not lie with hepatologists, he told Medscape Medical News. "Most of the work should be done with education and by the government in terms of...sensitizing the population to the risk. That's probably the only way, because both obesity and alcohol, despite the relevance for public health (not only in terms of liver disease), are conditions for which we have no really effective treatments," he concluded.
Dr. Trembling and Dr. Rosenberg have disclosed no relevant financial relationships. Dr. Prati reports consulting for Roche, Bristol-Myers Squibb, Novartis, and AbbVie.
International Liver Congress 2013: 48th Annual Meeting of the European Association for the Study of the Liver (EASL). Abstract 115. Presented April 27, 2013.
Medscape Medical News © 2013  WebMD, LLC 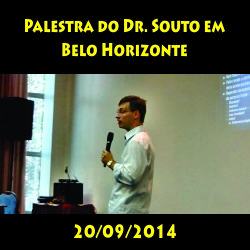 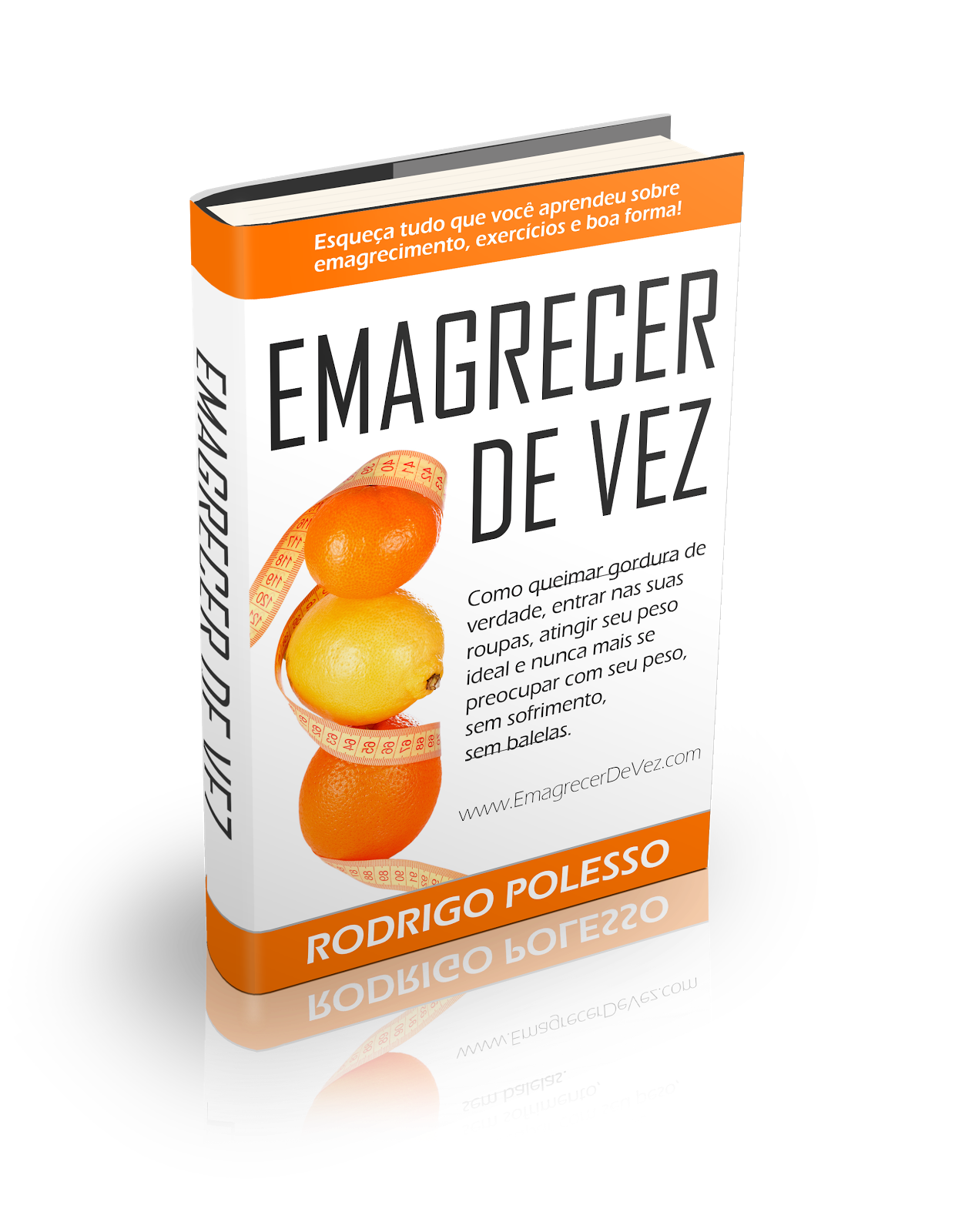 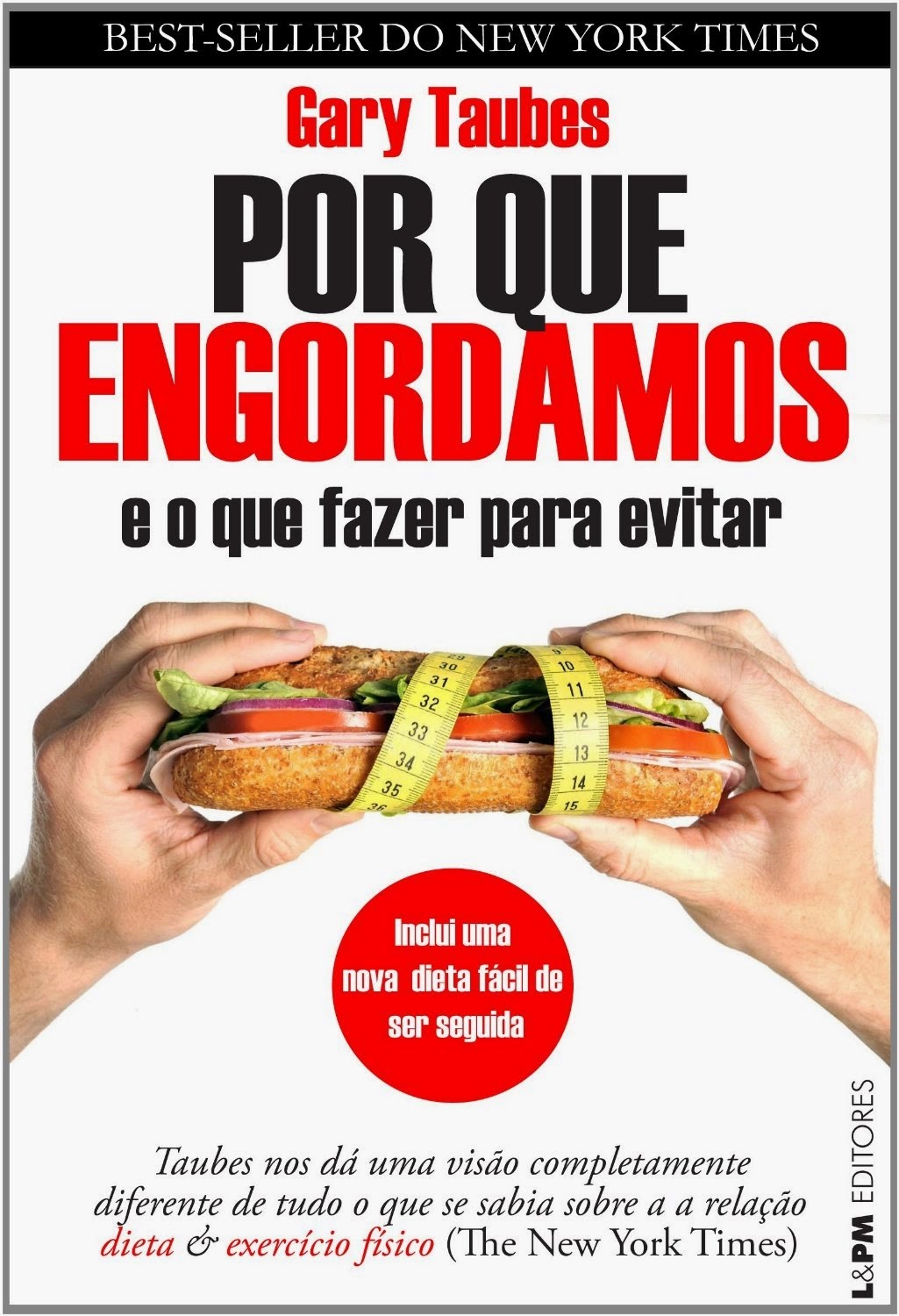 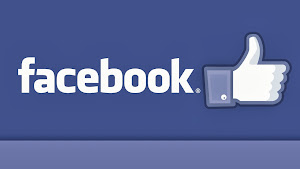